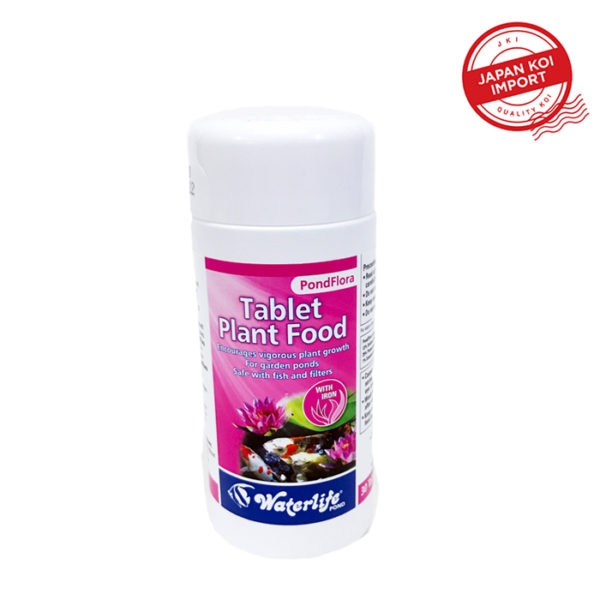 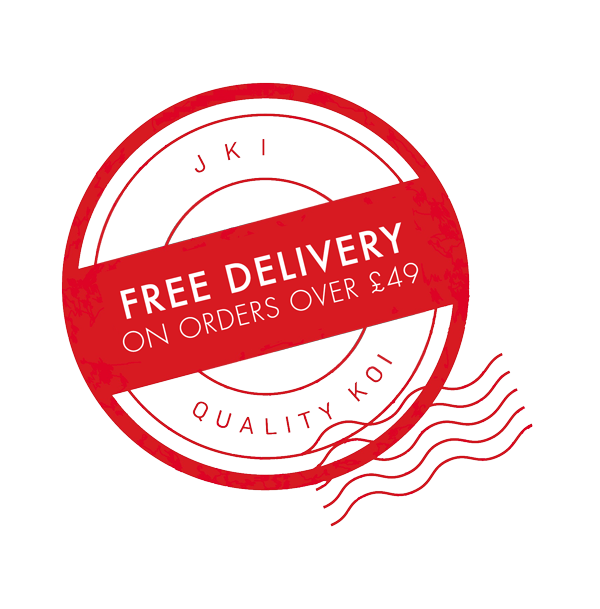 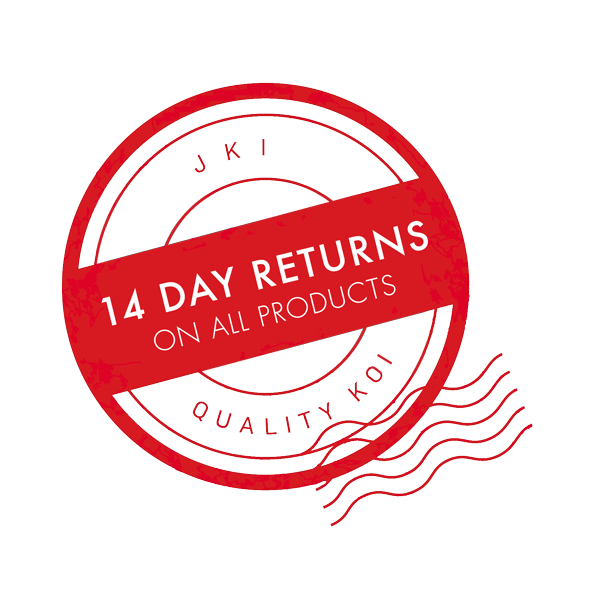 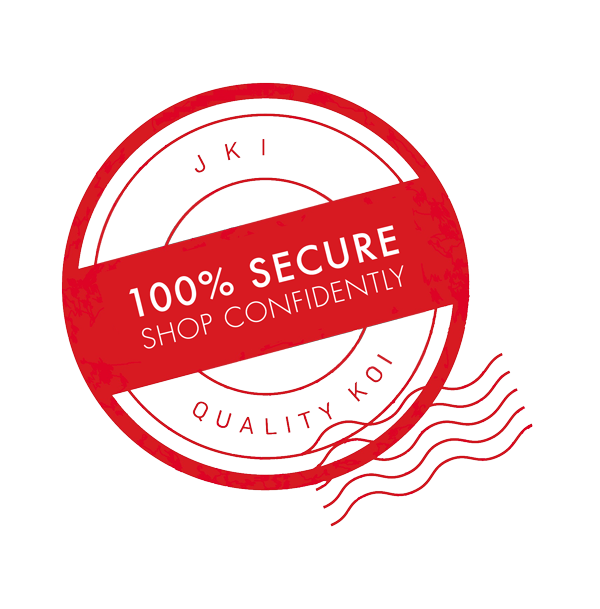 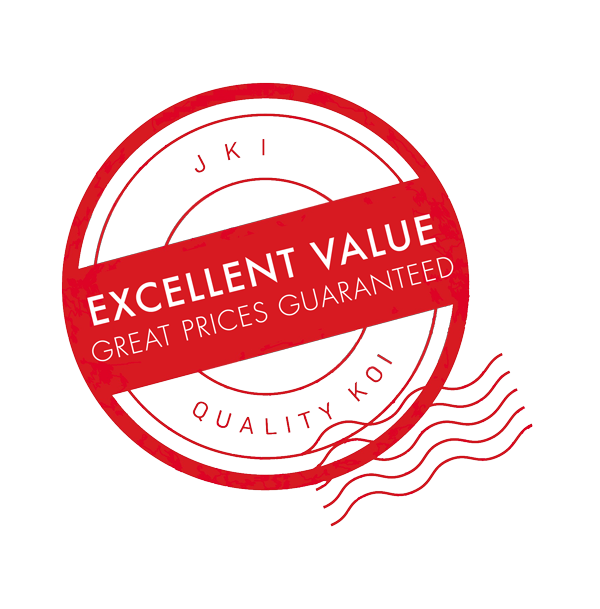 PondFlora is a slow release plant food that contains all the necessary nutrients which pond plants need to flourish. PondFlora contains iron and potassium as part of it’s complex formulation, which helps sustain growth and reduces “yellowing” in plant leaves. Unlike some other plant fertilisers, PondFlora is placed in the soil, at the root of the plant. This helps ensure that higher plants benefit from the special PondFlora nutrients at the expense of undesirable plants such as algae. Features: Slow release plant food. No mess and easy to use balanced formula

Loyalty points. Please register for an account to earn loyalty points with every purchase. (Head and shoulders icon next to the 'basket') We will be applying points retrospectively to existing customers when they register.

Pay Pal Pay later is also available at the checkout as another payment option. Please us this code to receive 5% off your purchases at checkout.
Code: hjq4f77x